First results from 2011 Census of Population: Population and dwelling counts 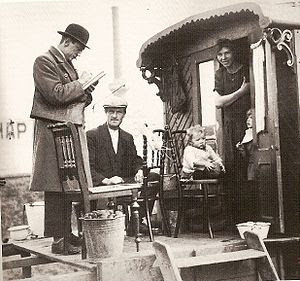 OTTAWA, February 1, 2012 /Canada NewsWire/ - Statistics Canada begins to paint a statistical portrait of the nation this month with the release of the first data from the 2011 Census of Population covering population and dwelling counts.

The results will be released at 8:30 a.m. Eastern Time on February 8, 2012 on Statistics Canada's website ( www.statcan.gc.ca).

The release will cover detailed information on population and dwelling counts for Canada, the provinces and territories, for all municipalities and for many other levels of geography down to the block level.

A detailed analysis of growth rates, demographic trends and geographic distribution of the population will be available in an electronic report titled "The Canadian population in 2011: Population counts and growth".

Also available will be three shorter analytical articles. The first examines trends in the growth of Canada's population from 1851 to projections for 2061. The second examines Canada's rural population; and the third describes the Census as a useful planning tool for municipalities.

Three other releases from the 2011 Census of Population are scheduled: