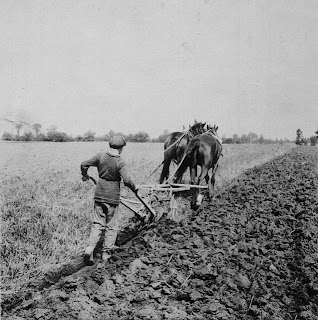 In the play Homechild, Alistair is a retired farmer who arrived in Ontario as a British home child in 1922. In his old age, with his farm no longer viable, Alistair is cared for by his sister-in-law Flora and his son Ewan.

He secretly longs for Katie, the younger sister he was forced to leave behind in Scotland. When Alistair suffers a stroke, his deeply buried knowledge of Katie's existence is released. His daughter Lorna determines to locate this long lost member of her family.

For members of the home child community and their next generation, this play will have the ring of truth. Joan MacLeod has thoroughly researched her story and writes with compassion, tears and laughter. Director Ross Stephanson is working with a talented and sympathetic cast who will do full justice to this important part of Canadian history.

Courtenay Little Theatre would be so pleased if people with connections to the home child programs could come to the presentation of this fine play.

PS - For those far away, they may encourage other theatre groups to produce it.