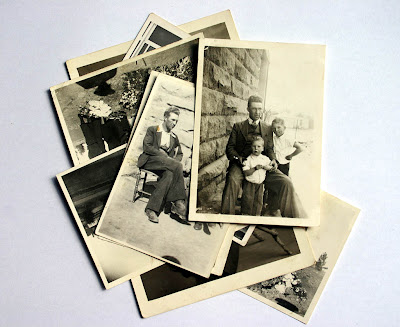 LOS ANGELES, August 2, 2012 /Canada NewsWire/ - The most popular baby names for American girls at the time of the 1940 U.S. Census have changed since then seven times more than the top names for boys the same year, reveals a study by genealogy website, findmypast.com.

This striking difference between the fortunes of popular girls' and boys' names may reflect social changes over the last 72 years, says Brian Speckart, spokesperson for findmypast.com, which conducted the study to mark this year's release of the 1940 U.S. census records.

"Women's role in society has seen a revolution since 1940", says Speckart. "Men's role has changed too, though far less."

Findmypast.com researchers analyzed the records of the U.S. Social Security Administration, which has recorded American baby names since 1879.

The top 10 girls' names in 1940, they found, have fallen by an average of over 700 places in the popularity rankings since - seven times as far as the top 10 boys' names of 1940, which have dropped an average of barely 100 places.

"Baby names are like period pieces", says Josh Taylor, genealogist for findmypast.com. "Some recall a particular era, which can make them clues when researching family history."

This is far truer, however, of girls' names than of boys'.

Madison is today the eighth most popular baby name for American girls. Yet, it used to be a boys' name, until it faded from use in the 1950s.

In fact, what suddenly made Madison a popular name for girls was the 1984 movie, Splash, where Daryl Hannah played a mermaid who adopted the name "Madison" in human form after spotting a street sign for Madison Avenue.