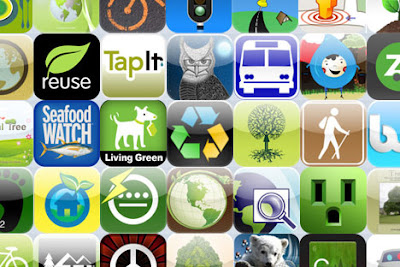 OTTAWA, October 13, 2011 /Canada NewsWire/ - The Canadian Government today launched a new mobile application that will allow more people across Canada to participate in the 200th anniversary of the War of 1812 and learn about this significant chapter in our nation's history. The War of 1812 App was launched today by the Honourable James Moore, Minister of Canadian Heritage and Official Languages.

"Our Government understands the importance of educating Canadians of all ages about the historical significance of the War of 1812," said Minister Moore. "Knowing more about the War increases our awareness of Canada's origins and the sources of our freedom and democracy. With this app, we hope to encourage Canadians, especially our young people, to take pride in this anniversary that is so important for Canada."

The new app includes information about key battles, heroes, and related national historic sites. Other interactive features will be introduced in the lead up to the official start of the 200th anniversary of the War on June 18, 2012.

The new War of 1812 iPhone / iPad application is available, free of charge, at www.1812.gc.ca. Users of BlackBerry smartphones and other mobile devices can access the content at m.1812.gc.ca.

The Government of Canada recently unveiled its plans for the 200th anniversary of the War of 1812. Over the next four years, the Government will invest to increase Canadians' awareness of this defining moment in our history. This will include support for:

...a pan-Canadian educational campaign focused on the importance of the War of 1812 to Canada's history;

...support for up to 100 historical re-enactments, commemorations, and local events;

...a permanent 1812 memorial located in the National Capital Region;

...interactive tours, exhibits, and improvements to national historic sites across the country;

...investments in infrastructure at key 1812 battle sites, such as Fort Mississauga and Fort York, Ontario;

...celebrating and honouring the links that many of our current militia regiments in Ontario, Quebec, and Atlantic Canada have to the War of 1812.

More details about planned activities are available on the 200th Anniversary of the War of 1812 website at www.1812.gc.ca/apps.