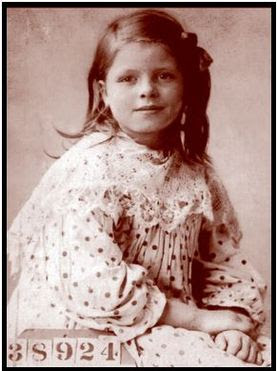 Homechild is based on a true account of a young family torn apart by the Child Emigration movement in the early 20th century.

Composer-playwright, Barb Perkins of Erin, Ontario traveled to Wales to research this, her family history, and has put her ancestors’ story to music.

Barb discovered that following the untimely death of her great-grandfather, his widow (Barb’s great-grandmother) had done everything in her power to keep her nine children together with her. Through a series of unfortunate circumstances, four of these children were included in a party of orphans who were shipped to Canada as part of the Child Emigration movement.

This movement is a segment of Canadian history that has been quietly ignored in British and Canadian history books until recently. Between 1860 and the 1930’s, a number of schemes were devised to ease social and economic problems in Britain. Hundreds of thousands of children were sent to the colonies during this time in an attempt to provide a young workforce and to populate the colonies with “good British stock”.

The agencies who set up the Child Migration schemes did so on the assumption that poor or orphaned children would have a better life in a new land, but often it was a life of unremitting hardship and abuse.

“HOMECHILD - The Musical” is being presented as a tribute to Homechildren and their descendants everywhere. In Canada, these descendants make up about 12% of the Canadian population.

Booking and ticket details can be found at: www.homechildmusical.com

A link for The story of Hilda Williams as well, her story appears in the Anthology of British Home Child Stories

Story from British Home Children In Canada...be sure to listen to a sample of the music on this page