Bicentennial of the War of 1812 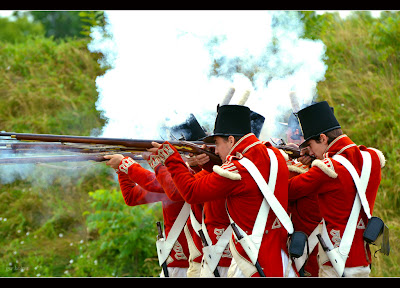 The Canadian government has created this engaging site to document the War of 1812 and to commemorate its 200th anniversary. The site has six primary areas, including Historical Overview, Resource Centre, and Official Messages.

In the Official Messages area, visitors can read a welcome from prime minister Stephen Harper and other elected officials.

Moving on, the Historical Overview area provides a summary of the conflict, told via short passages on the war at sea, major land battles, and the resulting peace settlement.

Also, the Teachers' Corner is quite a find, as it includes a Canada Day Poster Challenge contest, along with lesson plans that give students the opportunity to create their own 3-D model battlefields. [KMG]