Commemorating a Father of Confederation 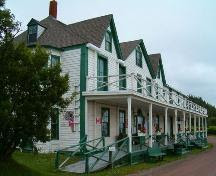